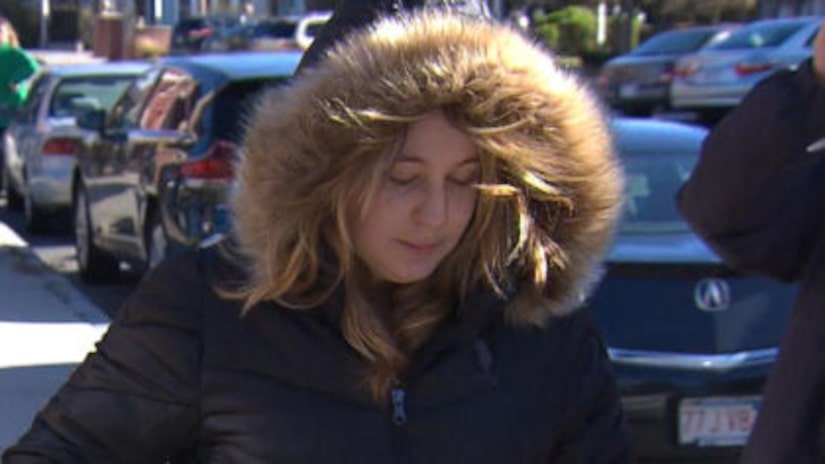 FRAMINGHAM, Mass. -- (WBZ) -- The judge's daughter whose arrest was at the center of a controversy that caused two top Massachusetts State police leaders to step down pleaded guilty to some charges on Friday.

Alli Bibaud appeared in Framingham District Court in connection to a car crash in October.

She pleaded guilty to operating under the influence of alcohol. Police said she had a blood alcohol content more than three times the legal limit and admitted to using heroin earlier in the day.