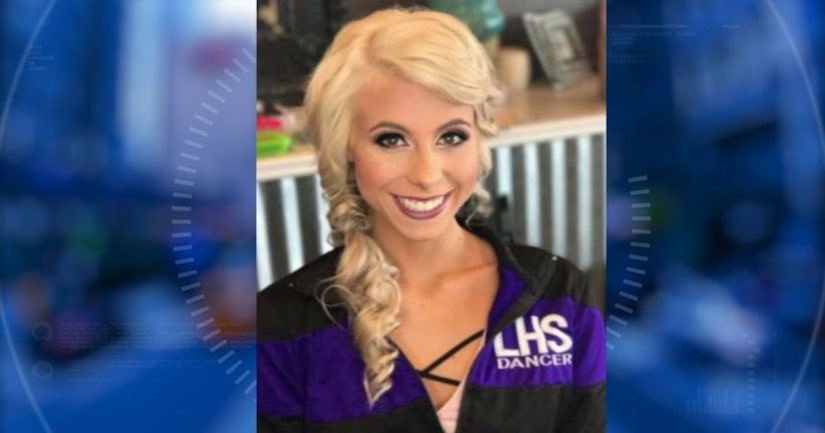 ARLINGTON, Texas -- (WGHP) -- A Texas teen was killed after she was hit by a non-impaired driver who was taking a court-ordered breathalyzer test before the collision, according to KXAS.

On Nov. 10, 18-year-old Alexis Butler was backing her car out of a driveway when the passenger side of her car was hit by a pickup truck. She survived a week but died from her injuries on Friday.

The driver admitted to not seeing Butler's car after looking down for a few seconds to perform a court-ordered breathalyzer test. Police say the driver was non-impaired at the time.

The device, known as an ignition interlock, prevents a vehicle from starting if the driver has been drinking alcohol.

“Number one thing we'll look at is tracking down the original court order to read exactly what it said,” said Arlington police Lt. Chris Cook. “And more importantly for us, as a police department, is to determine what the manufacturer recommendation is as far as the guidelines in how to operate this type of equipment.

The truck driver could face charges.