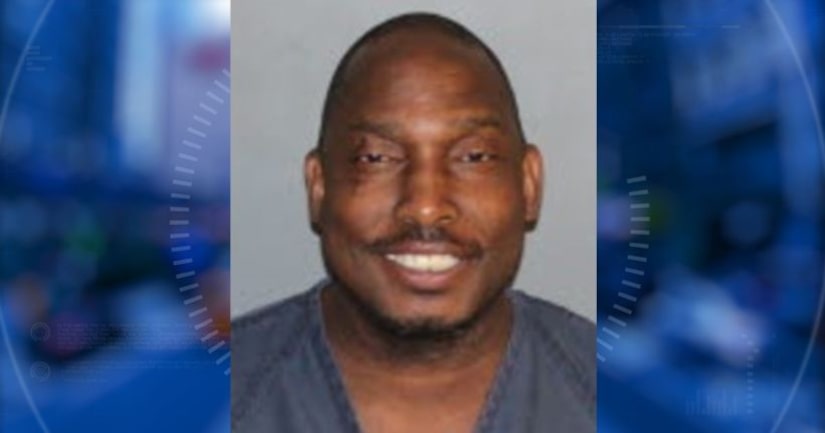 MEMPHIS -- (WZTV) -- A woman told police she was brutally sexual assaulted after giving a man a ride to the store on Halloween.

According to an affidavit, Memphis Police said Vernon Scott was identified from a photo lineup and admitted to a physical altercation between himself and the victim, FOX 13 in Memphis reported.

Police said the victim followed Scott inside after returning him home. Officers said Scott then grabbed the victim's arm and told her to “sit your a** down,” forcing the victim to stay.

Scott then got drugs delivered to the house and started smoking crack. He then blew smoke for the crack pipe into the victim's face, according to MPD.

The victim told police Scott then opened the victim's mouth and began pouring alcohol down her throat.

MPD said the victim asked to leave once again, but Scott refused. Scott then ordered the victim to take off her shirt and put his on. He said he did not want the victim to get blood all over her shirt, according to MPD.