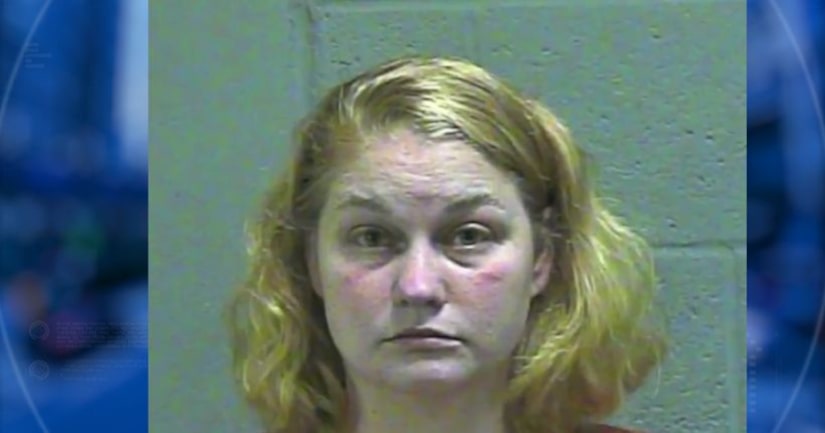 OKLAHOMA CITY -- (KFOR) -- Authorities say the home in rural southeast Oklahoma City stood out from the rest in the neighborhood.

An anonymous tip led police to the home on Thursday afternoon.

When officers arrived, they found shell casings in the driveway, toys and other items littering the front yard and a foul stench coming from inside the home. Investigators say three young children lived in those conditions with their mother.

"When officers arrived, they found deplorable conditions inside the home. The home was filthy and they described that there was feces and urine stains and trash all over the home,” Megan Morgan, with the Oklahoma City Police Department, said.

According to the arrest affidavit, there were no beds for the children, who were between 5-years-old and 10-years-old. Also they found opened alcohol bottles throughout the home.

32-year-old Cynthia Parker was arrested on one count of child neglect. Parker told police that her husband wasn't at home because he is currently deployed.

"The mother actually said that her husband was deployed and had been for several months. She made a comment that led officers to believe that's why she was saying conditions were what they were at the time,” Morgan said.