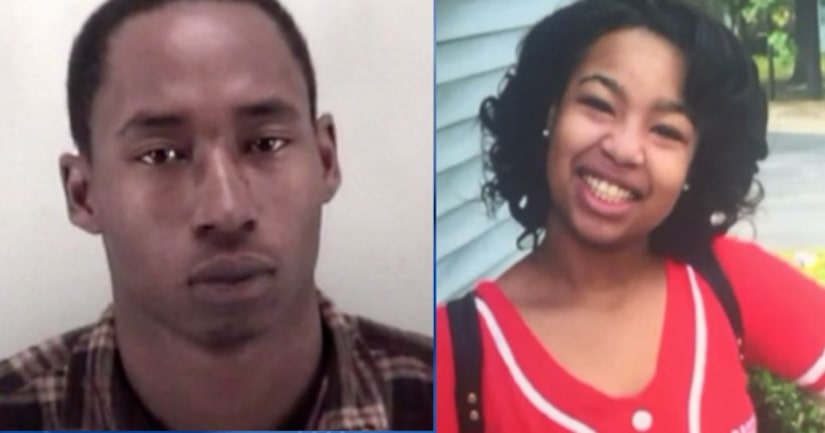 The 12-year-old girl was visiting friends when she was shot and killed at an apartment complex along Old Brook Road in Richmond.

Maxwell was found guilty of 2nd degree murder, use of a firearm in commission of a felony, and transporting or possessing a firearm.

He is one of four men convicted in connection with the middle school student's murder.

Dwight Jackson, 21, was previously sentenced to 10 years in prison for his role in the crime.

Demichael Billie was sentenced to 20 years in prison on a second-degree murder charge.

Moses was standing outside the Northside apartment complex when a car drove up and shots were fired.

The shooting was part of an ongoing neighborhood dispute, investigators said.