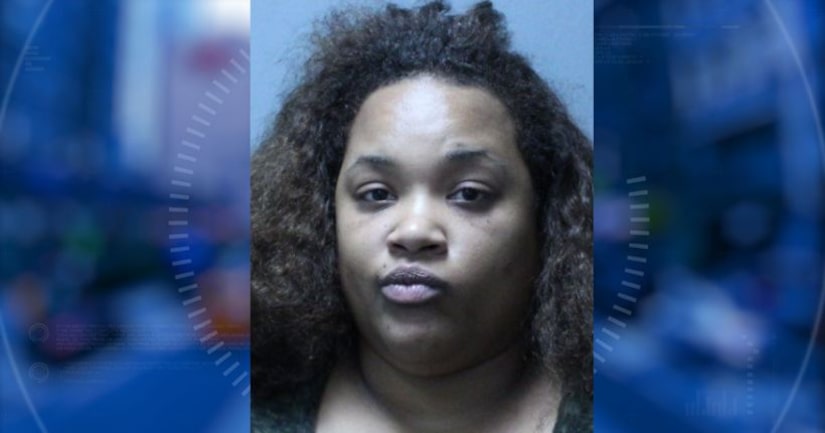 HOWARD COUNTY, Md. -- (WDCW) -- After posting a video that went viral on social media of a woman breaking into a McDonald's through a drive-thru window, police have arrested the suspect, identified as Jessica Marie Cross, 27, of Springdale, Md. She was taken into custody this morning and is being charged with burglary and theft.

Howard County police responded around 5 a.m. on Nov. 5 to the McDonald's located in the 8300 block of Benson Drive in Columbia for a report of a burglary. An employee reported that she arrived to work and found cash registers disturbed and the office door open. Investigators determined that $1,400 in cash was missing from the restaurant.

Officers reviewed video surveillance from the business and saw a white Hyundai Sonata pull into the McDonald's drive thru around 1 a.m. The driver, now identified as Cross, appears to attempt to place an order in the drive-thru lane, but the business was closed. Cross is seen on the video pushing open the drive-thru window, which was not locked, looking inside and pouring herself a drink. She is then seen crawling through the window and entering the restaurant, where she remains for approximately 35 minutes.

Police believe Cross stole cash, a purse, food items and Happy Meal toys while in the business. She is seen on video attempting to disable the surveillance system, wipe her fingerprints from the area and wash the cash drawers to remove her fingerprints.