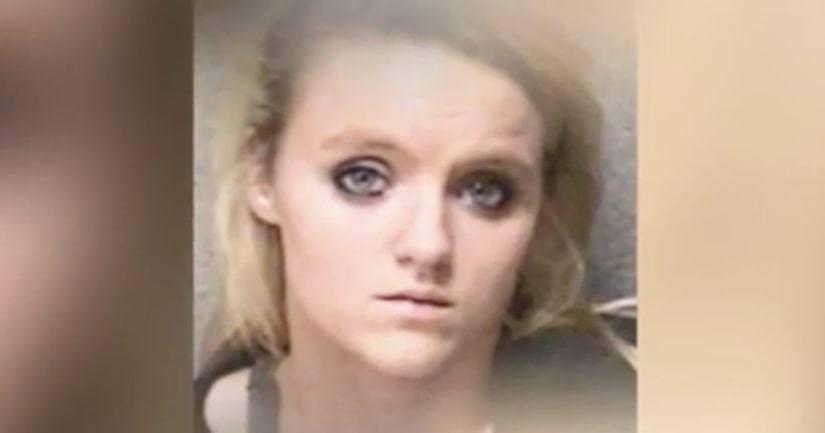 MUNCIE, Ind. -- (WXIN) -- A 19-year-old from Eaton, Indiana admitted to police she goes from Muncie to the Dayton, Ohio area several times each week to pick up drugs.

Kiara Gilland is charged with possession of paraphernalia, possession of methamphetamine and maintaining a common nuisance. Gilland told police she went to Trotwood, Ohio to pick up crystal meth. According to court records, she said she bought the meth for $800 and planned to sell it to someone in Muncie.

"The people who go to get small amounts, they don't have enough money to get the big amounts to bring back, but they get enough to get the small, so they make repeated trips," said an undercover deputy with the Delaware County Sheriff's Office.

He said they are seeing more cases coming into the county with meth and less cases involving heroin.

"Crystal's becoming more easier to get and you don't have to work to get it," the deputy said.

Investigators said some traffickers get desperate enough to get drugs to sell that they will borrow cars or even have someone else drive them and pay that person.