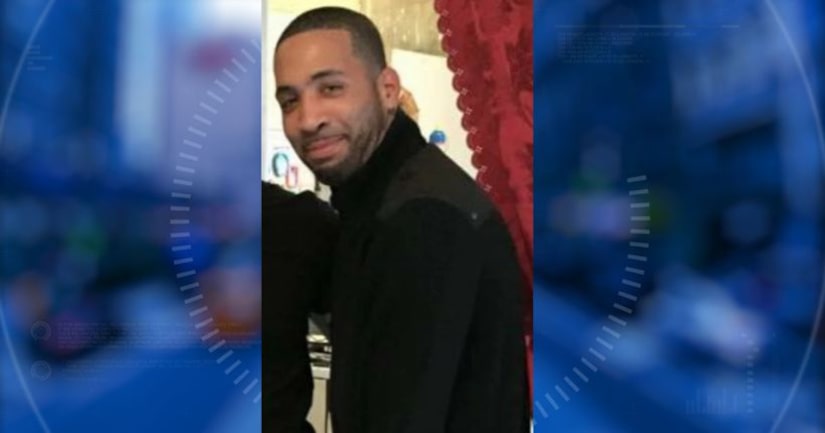 JERSEY CITY, N.J. -- (WPIX) -- A second arrest has been made in the stabbing death of a father who was trying to protect his 8-year-old son during a robbery, officials said Friday.

Jose Malave, 30, was killed outside his Jersey City home Tuesday night when he tried to defend his son from being robbed of a pair of sneakers, family said.

Nasiar Day, 19, of Newark, N.J., has been arrested, the Hudson County Prosecutor's Office tweeted Friday. He faces charges of murder, armed burglary, possession of a weapon for unlawful purpose and conspiracy to commit these crimes.

This comes after a 17-year-old was arrested in connection to the stabbing, the prosecutor's office said. The juvenile was charged with murder and felony murder.

Malave's son had been targeted earlier in the day for his sneakers by a group of teenagers, NJ.com reports. Relatives say the teens came to Malave's home and he defended his son when altercation ensued.