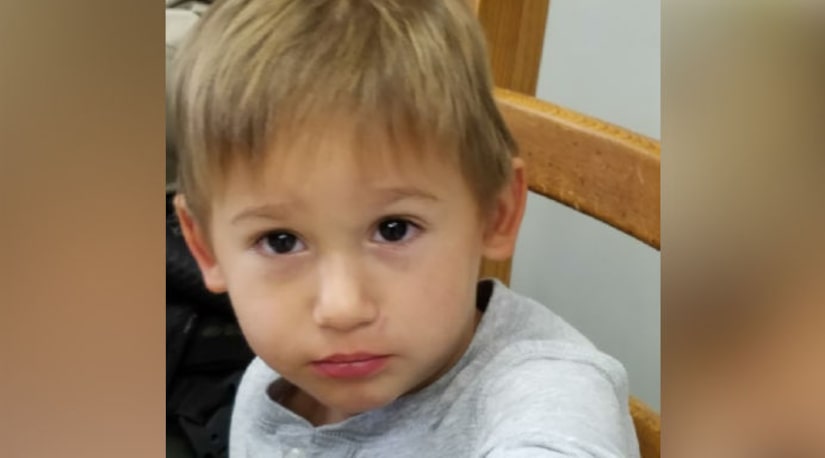 ENCINITAS, Calif. -- (KSWB) -- A 42-year-old nanny has been charged after a young boy in her care was found wandering alone inside a Michaels craft store in Encinitas Thursday night.

Desirae Harris of Carlsbad is charged with one count of felony child endangerment.

Six hours after the boy, Connor, was found, he was reunited with his parents at Polinsky Children's Center. He was unharmed.

Employees told deputies they found Connor alone in the store around noon. They made an announcement over the store's public address system, as well as searching the parking lot and surrounding businesses for the boy's parents.