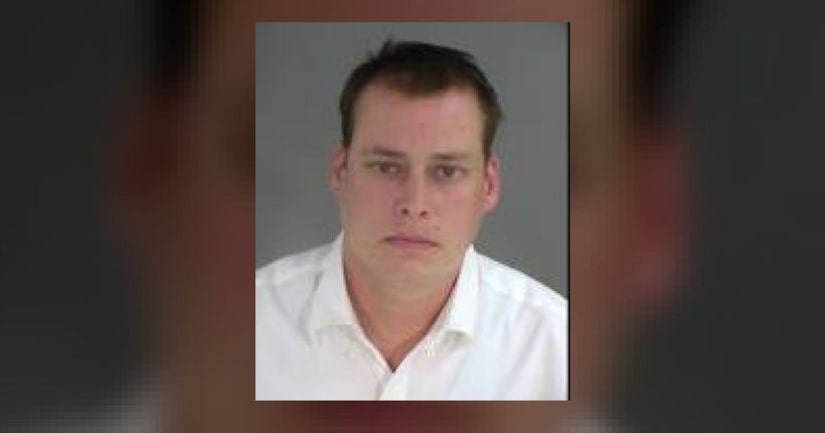 HENRICO, Va. -- (WTVR) -- A Henrico man originally charged with bestiality will serve an active prison term of one year and eight months.

Prior to the sentencing hearing, Judge James Stephen Yoffy ordered Taylor to undergo a psycho-sexual evaluation.

“I don't have any words, this is disgusting,” Yoffy said at the time, right before he ordered Taylor to undergo an evaluation.

Taylor entered an Alford Plea to a felony charge of animal cruelty and pleaded guilty to misdemeanor animal cruelty during an August court appearance. One of the dogs died, and Taylor's charges were upgraded.

The evidence was uncovered when a home in the 2900 block of Kenwood Avenue in Lakeside was searched Nov. 1, 2016 for child pornography and crimes against nature.

Craig Knox, 36, faced multiple charges in Pennsylvania, including rape of a child. Police showed up to deliver the warrant for his arrest and also investigated Taylor, his roommate at the time.

Warning: Graphic details are listed below.

Taylor has claimed he is not guilty and that Knox was the one who sexually abused the dogs. He said the images show Knox and not him giving oral sex to dogs.

The Assistant Commonwealth's Attorney Nael Abouzaki previously said that there were texts between the two men were they discussed sexual acts with the dogs. 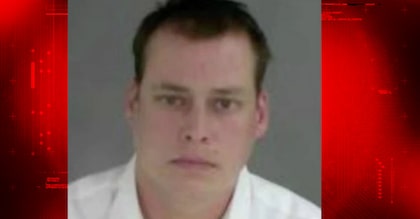