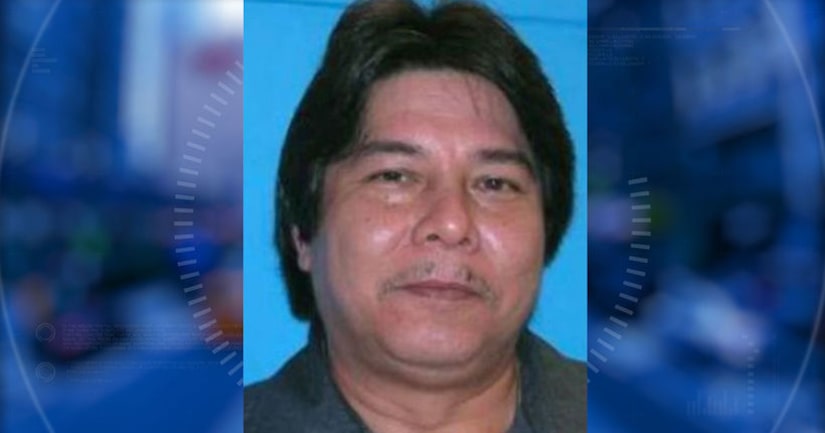 STOCKTON, Calif. -- (KTXL) -- Randall Saito says he came to California, after escaping a psychiatric hospital in Hawaii, for safety and so he could prove himself.

"I want people of Stockton to know that I didn't come here to hunt them down or hurt people," he told FOX40 from the San Joaquin County Jail on Thursday.

Saito was arrested the day before after a taxi driver recognized him.

Saito said he worked as a government employee for the State of Hawaii before he became addicted to drugs.

In 1981, authorities committed Saito to the hospital following the gruesome murder of 29-year-old Sandra Yamashiro, who prosecutors said Saito shot and stabbed numerous times before leaving her body at Ala Moana Center in Honolulu.

"The woman I murdered in 1979, god bless her soul," Saito said. "I have regretted it every day since the day it happened."

Saito was acquitted of the murder by reason of insanity.

He walked away from the Honolulu hospital Sunday, officials say because hospital staff both inadvertently and purposefully didn't follow supervision protocols. Saito was able to board a commuter plane to Maui, then flew to San Jose before ultimately making his way to Stockton.

Saito told FOX40 he came to Stockton because he went to high school in Lodi and used to hang out in town. He added he left the hospital because he didn't feel safe there, and wanted to prove he could be a functioning member of society.

"The only reason why I did it was because I was desperate to have some kind of existential proof, unequivocal proof that I could be in the community without messing up," Saito told FOX40. "The only reason why I became desperate enough to do this this time is because the hospital had pretty much blatantly, obvious that they have no intent of releasing me even after 37 years of exemplary behavior." 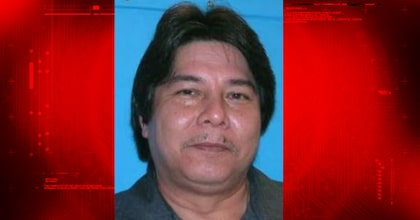