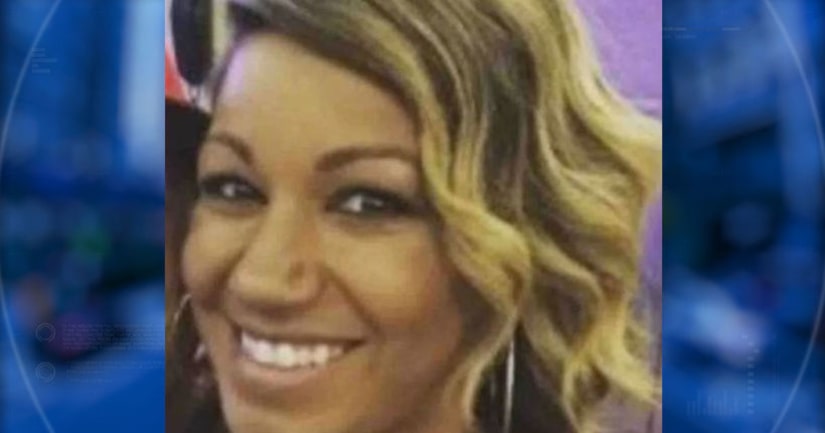 KENT, Wash. -- (KRON) -- Authorities say a former staff member at Kent-Meridian High School has been charged with third-degree rape of a child and communication with a minor for immoral purposes involving a 15-year-old student.

Charging documents say the alleged victim's father found communications between Gamble and his son on his son's cellphone in September and the boy's mother then filed a police report.

The charges say Gamble offered the student sex in return for maintaining good attendance and repeatedly sought to meet the boy after school.

Charges say the teen told a detective he met Gamble after school only once and that she performed a sex act on him in a park.