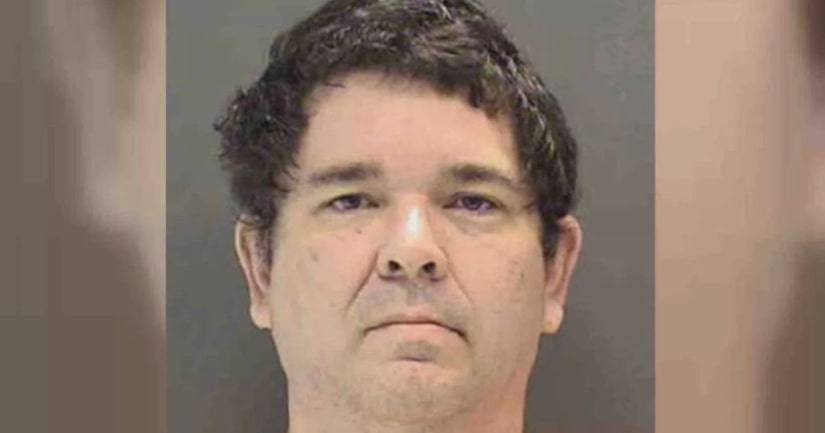 Yulia Parsons told detectives that she started looking around the house for anything that could explain her husband's suspicious behavior. She said her husband had been hiding his cell phone from her and he was very protective of his online activity.

She said she opened the contents of the thumb drive and saw numerous images of what she believed to be child pornography.

Yulia described the images as those of children that looked to be ages 6-8 engaging in sexual activity.