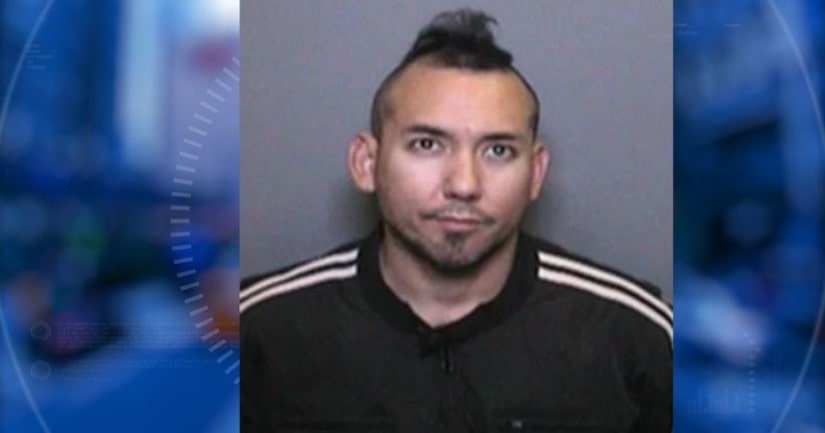 LOS ANGELES -- (KTLA) -- Authorities are looking for additional victims of a caregiver accused of stealing close to $1 million from a now-deceased elderly man who had dementia, officials said Friday.

Ignacio Conlu Barandiaran, 35, of Long Beach, was charged on Nov. 9 and later arrested on three felony counts including caretaker theft from an elder 65 years of age or older, first-degree burglary and elder neglect. With sentencing enhancements for property loss or damage over $65,000 and aggravated white collar crime over $100,000, according to an Orange County District Attorney news release.

Between December 2015 and March 2017, Barandiaran allegedly took money from the then 88-year-old victim's bank account, burglarized the victim's home, and used the victim's credit cards to make purchases. He allegedly spent the victim's money on personal purchases that included vehicles and drugs, officials said.

Barandiaran also allegedly attempted to sell the victim's Mission Viejo home and tried to take out a reverse mortgage on the home, officials said.

He also allegedly made the victim sign over his power of attorney. Medical experts later determined that the victim's health prevented him from knowing what he was signing or doing, officials said.