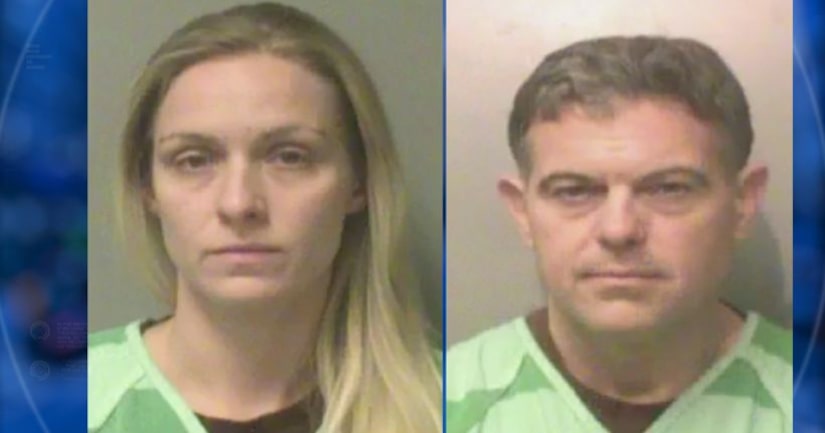 ANKENY, Iowa -- (KTVI) -- An Ankeny couple has been arrested and charged in the Aug. 26 death of their 7-month old daughter.

Investigators say both parents told police they had been drinking and smoking marijuana the night of Aug. 25. Police say Atwell also snorted cocaine hours before nursing the baby and leaving her on a twin bed.

The next morning, the baby was found wedged between the wall and mattress and not breathing.

Cohara told the Register their daughter's death was an accident and declined to comment on the drug charges.

Information from: The Des Moines Register