Seven-year-old Gage has been forced to endure more pain in his short life than most people will ever face.

"This guy was out to get the whole family," Sissy Feitelberg said.

Gage's grandmother didn't want to show her face, but wants to share her family's story. She says Gage's father and paternal grandmother were killed Tuesday when their neighbor, Kevin Neal, went on a rampage, murdering five people in the tiny town of Rancho Tehama.

"If Gage was there, he would have probably gotten Gage also. Thank God he was in school," she said.

Gage was in school, on lockdown at Rancho Tehama Elementary, as shots rang out.

Gage is still in shock and still feels vulnerable.

"Gage thinks he went to the school to get him, now Gage is thinking there's other people coming after him," she said.

Gage has already experienced the loss of a parent. Before he turned 2, he lost his mother in an accident. Now, one man's crime spree has left him without any parents. He's staying in Sacramento with his grandparents.

"There is one lunatic who destroys people's lives," said Bruce Feitelberg, Gage's grandfather.

It's an unimaginable tragedy for the young boy and for a family that never expected a mass shooting would hit home. 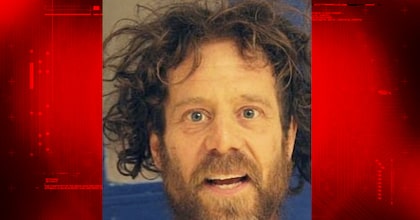 Gunman who killed 4, injured children was out on bail