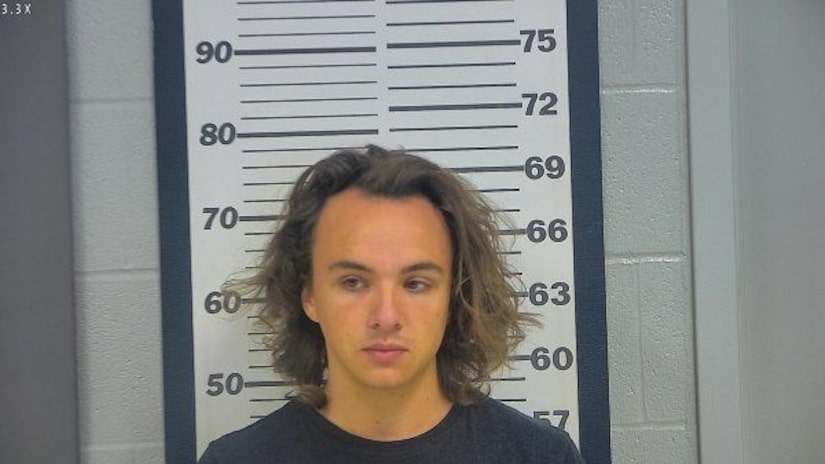 PARKVILLE, Mo. -- (WDAF) -- A former yoga instructor for children is accused of molesting one of his 6-year-old students.

Christian A. Hammond, 22, is charged with child molestation in Platte County.

On Nov. 9, police received a tip regarding someone molesting a child at Parkville Children's Cottage, Montessori School, according to court documents. Police spoke to the 6-year-old victim and the victim's mother, and the victim told police that on Nov. 7, he got a hug from Hammond, the yoga teacher at the school.

The victim told police Hammond had reached down the front of his pants and touched him, and that this had happened on multiple occasions. The victim also told police that Hammond had grabbed his buttocks several times after yoga class, court records say.

Police arrested Hammond on Tuesday in Parkville and was interviewed at the station.