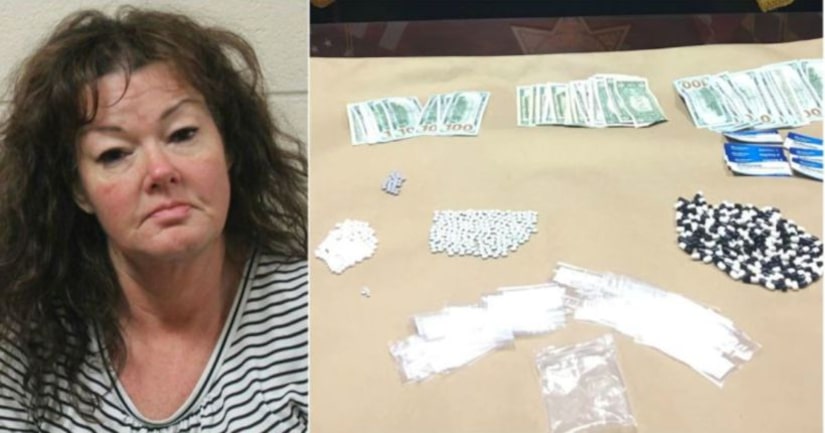 SALISBURY, Md. -- (WDCW) -- A high school teacher has been charged with selling heroin and prescription medications at the school where she worked.

“Throughout the investigation, it was gleaned that Snee was involved with these illicit sales at several locations throughout Wicomico County including the grounds of Parkside High School where she was employed,” a Wicomico County Sheriff's Office spokesperson said.

“During the ensuing search of her vehicle the deputies recovered over 100 capsules containing what was identified as heroin. Further search of the vehicle also revealed hundreds of oxycodone pills and a small amount of suboxone strips,” the sheriff's spokesperson said. “Snee did not have a prescription of either the oxycodone or the suboxone nor were they in a proper prescription container.”