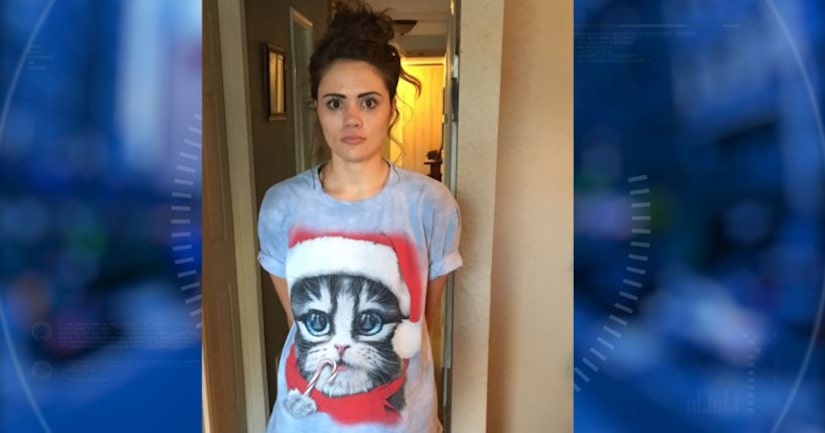 On Thursday, officials with the Canadian County Sheriff's Office announced that they had arrested 22-year-old Hunter Day, a teacher at Yukon High School.

Investigators say they determined that Day and the teenage boy had already had sex, and that they had made plans to meet at her home to have sex again on Wednesday.