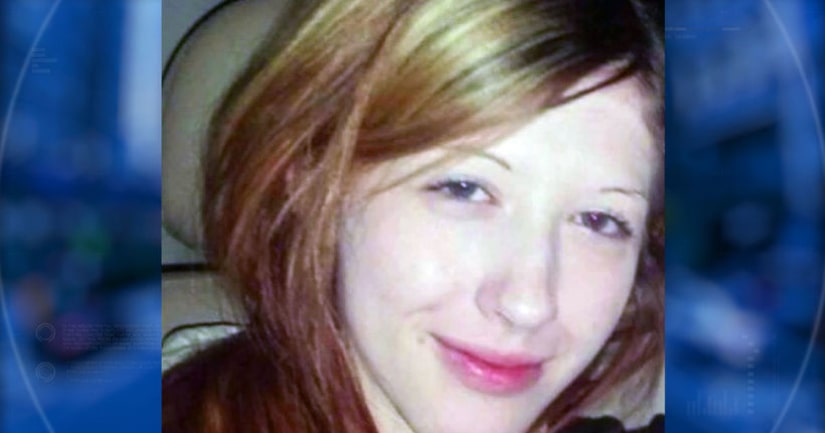 Kaitlyn Kearns was last seen at about 1:30 a.m. Monday when she finished her bartending shift at Woody's Bar in Joliet. She never made it home, and never showed up for her other job on Tuesday morning. Her body, with a single gunshot wound to the head, was found along with her 1996 Jeep Grand Cherokee in a rural area near St. Anne, about 50 miles away from the bar where she was last seen.

Will County Sheriff's officers executed a search warrant at the Joliet Outlaws Motorcycle Club in connection with her death Thursday. The motorcycle club is about a mile away from Woody's, where Kearns tended bar. According to police, before she went missing Kearns had said she would be going to the club later in the day. Neighbors say the raid began a little after 10 a.m. with police breaking down the front door.

Earlier this year, the Outlaws drew criticism from area residents for displaying a confederate flag, which the club refused to comment on or take down.