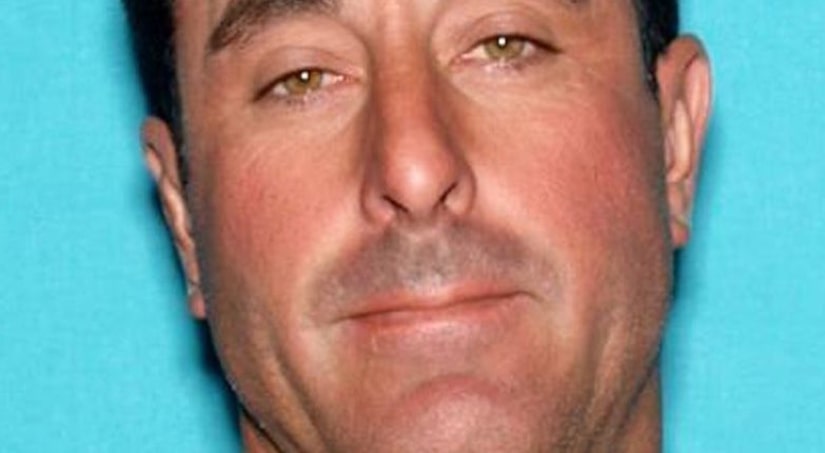 FONTANA, Calif. -- (KTLA) -- Fontana police are searching for a man who allegedly attempted to set three Inland Empire homes on fire and possibly stole a vehicle Wednesday, one day after he was suspected of breaking into his estranged wife's residence and assaulting her and a friend, authorities said.

Authorities said he was armed with a shotgun when he confronted his estranged wife and a male friend.

Rice is accused of assaulting both victims; he fled the scene after he was disarmed, the release stated.