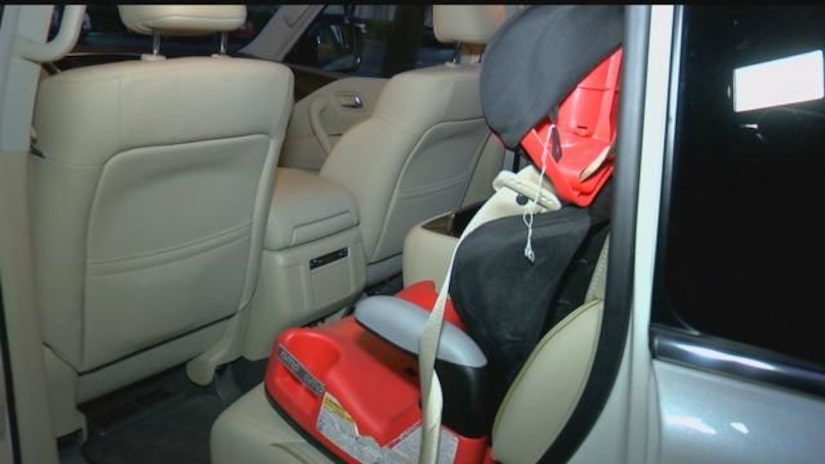 Willie Jordan Jr. abandoned two young children in the backseat of a car, while he was inside a Fort Myers strip club.

Jordan Jr. told police he was only inside Scarlett's for a minute or two.

But we talked with the general manager, who said Jordan Jr. was inside "enjoying himself" for much longer.

“He was in there for about 30 to 40 minutes,” said Scarlett's general manager Christopher Mays.

“[There was] a 3-month-old boy who's not strapped in the car seat, upside down head is where its butt should be, feet up in the air,” Mays said.

The infant was crying and got the attention of a customer who called for help.

“God only knows how much longer an upside down infant has in a car seat,” Mays said.