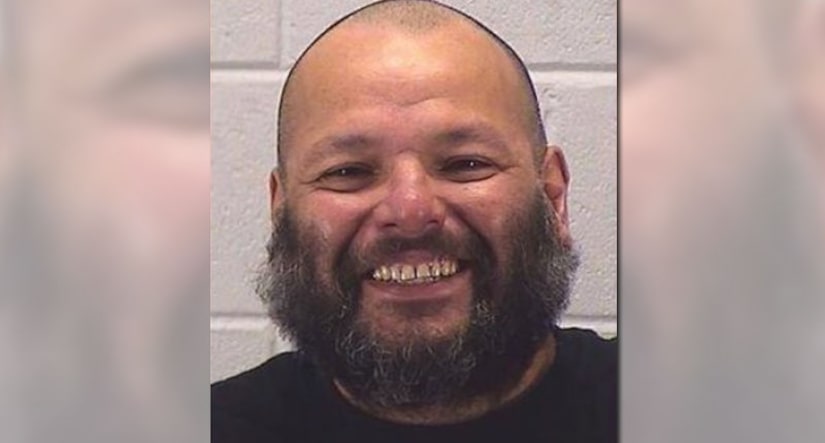 AURORA, Ill. -- (WGN) -- A man was arrested and charged in Aurora for driving a John Deere lawn tractor in the street while he was drunk.

Ruben Garza, 50, faces several charges including two counts of driving under the influence after driving the lawn tractor in the street near Fifth and Ashland around 3:40 p.m. on Friday, November 10.

Police said a witness said the man appeared drunk, looked like he was falling asleep, and that he had stopped to urinate in a yard in the 400 block of Ashland. Once he got back on his tractor, he almost hit a parked vehicle and began yelling at people as he drove the tractor.

Police said an officer caught up to Garza in the 1100 block of Lebanon and ordered him to turn off the tractor. While he was being questioned, the officer said he smelled alcohol on Garza and said he was slurring his speech.

The officer said Garza became belligerent and did not believe could be charged with a DUI because he was riding a lawn tractor. Garza then began to swear at the officer and threatened him, police said.

Garza was then taken into custody and the tractor was impounded.