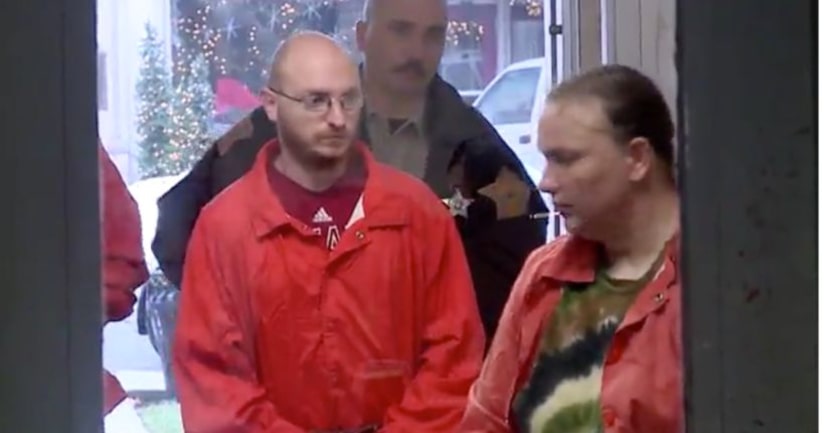 CLINTON COUNTY, Ind. -- (WXIN) -- A Kokomo man is charged with ten counts of child molestation after he allegedly forced two children to play games that were actually disturbing sex acts.

Corey Rhoton appeared in the Clinton County Circuit Court on Wednesday to hear those charges.

At the time of the first encounter, the victims were under 10 years old.

During his initial hearing, The Clinton County Prosecutor's Office asked for Rhoton's bond to be set higher than usual. It was set at $50,000.

If convicted, Rhoton could be sentenced to more than 100 years behind bars.