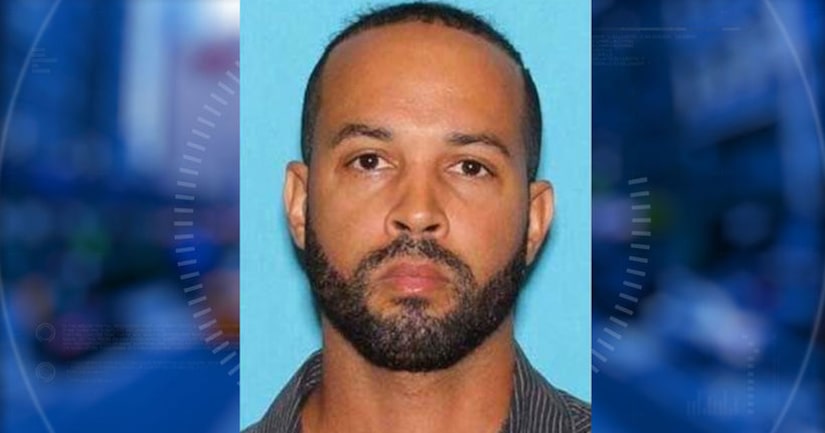 HOMESTEAD, Fla. -- (WBBH) -- A former Florida high school student has won a $49.3 million judgment against a geometry teacher who pleaded guilty to having sex with her when she was 16 and sending her lewd texts.

The Miami Herald reports that a Miami-Dade civil court jury decided the damages against 35-year-old Bresnniel Jansen Mones on Tuesday.

The lawsuit was filed in 2014 that accused the Miami-Dade County School Board of neglect in failing to protect the student from a teacher with a known history of improper behavior.

The school board had already settled with the now 20-year-old woman.

A release from the plaintiff's lawyers, John Leighton and Max Panoff, said the discovery phase revealed the teacher had attempted to groom another student.

Mones was released in June after serving six months in prison.