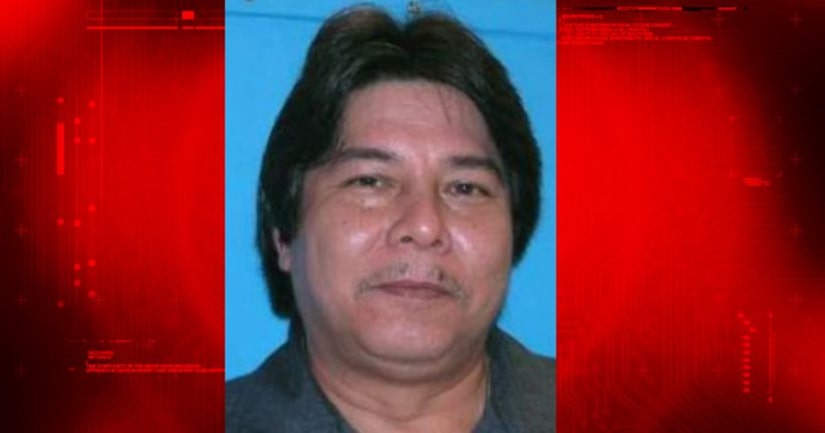 SAN JOSE -- (KRON) -- A patient missing from Hawaii State Hospital has a violent past, and his escape is once again raising concerns about public safety.

According to the Maui Police Department, shortly after his escape, Saito boarded a plane to Kahului, then caught another flight off the island.

Authorities say he is heading to the Bay Area, and he has been referred to as a “psychopath.”

The U.S. Marshals Service is assisting with the search.

Saito was accused of murdering Sandra Yamashiro in 1979 at Ala Moana Center.

Police discovered her body sprawled in the front seat with multiple stab wounds to her chest and back.

Two years later, Saito was acquitted by reason of insanity.

We had several questions for the Department of Health, which oversees the hospital, but officials had little to say, citing patient privacy laws.