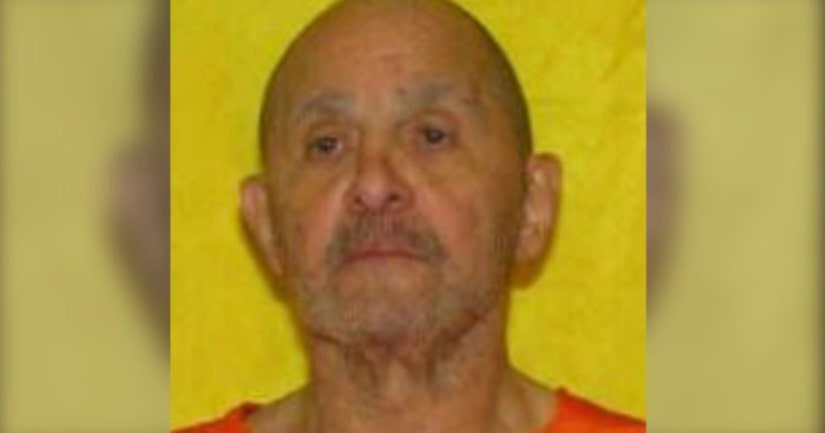 LUCASVILLE, Ohio -- (WJW) -- Ohio called off the execution of a condemned killer with multiple health problems on Wednesday, because members of the state's execution team were unable to find a vein to insert an IV that would administer the lethal drugs.

It was only the third time in U.S. history that an execution has been called off after the process had begun.

The execution team first worked of both of Alva Campbell's arms for about 30 minutes Wednesday while he was on a gurney in the state's death chamber and then tried to find a vein on his right leg below the knee.

About 80 minutes after the execution was scheduled to begin, the 69-year-old Campbell shook hands with two guards after it appeared the insertion was successful. About two minutes later, media witnesses were told to leave without being told what was happening.

Gary Mohr, head of the Ohio Department of Rehabilitation and Correction, said the team did its best, but the condition of Campbell's veins had changed since checks in Tuesday.

It wasn't clear when or if the state would make another attempt to execute Campbell.

Mohr had said earlier in the morning that the execution team was focusing on the accessibility of Campbell's veins along with issues related to his age.

“We're not going to rush to execute,” Mohr said.

Campbell was scheduled to die for killing a teenager during a carjacking two decades ago.

He has suffered from breathing problems related to a decades-long smoking habit. His attorneys said he has required a walker, relied on a colostomy bag and needed breathing treatments four times a day.

Prison officials brought him into the death chamber in a wheelchair and provided him a wedge pillow on the gurney.