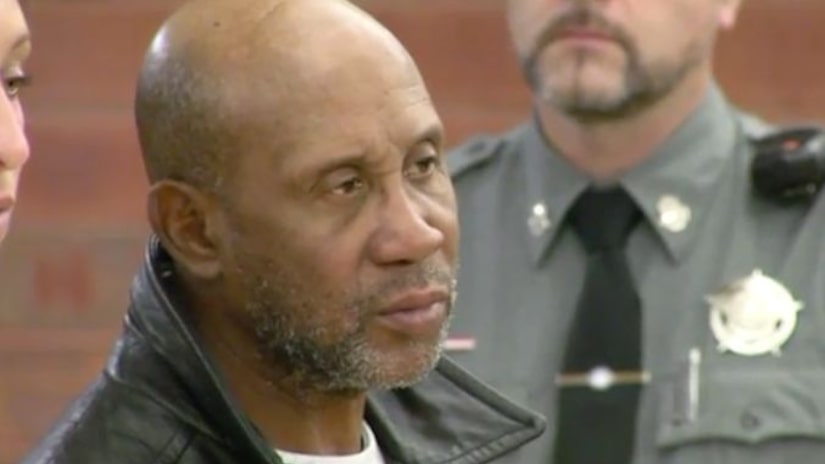 HARTFORD, Conn. -- (KIAH) -- A Connecticut man is under arrest after a woman called police from a safe room in her house and told investigators someone was in her home, stealing her jewelry.

On Monday, police said they went to a home on Woodside Circle and kept the woman on the phone until officers arrived, according to WTIC.

Police said K9 Rosco found 56-year-old Leroy Mims, of Hartford, hiding in the second-floor bathtub in the children's bathroom. Rosco kept Mims – who police said was armed with a knife – from running before officers could handcuff him.

Mims allegedly had the victim's jewelry and property in his backpack and pockets when he was arrested .