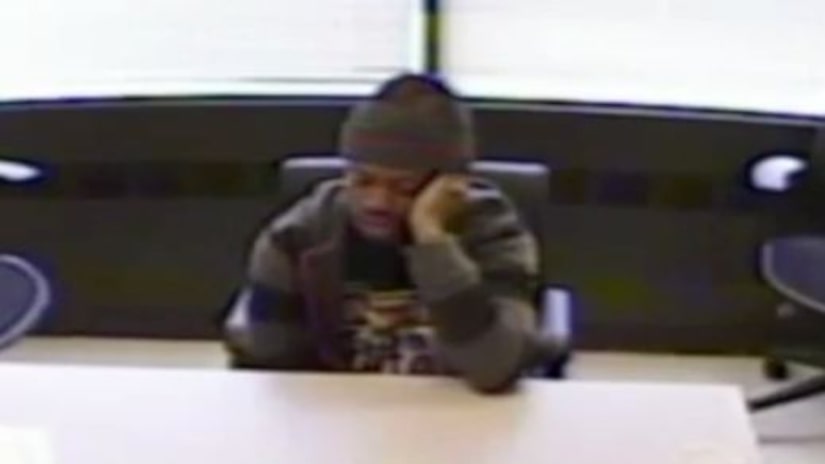 CLEVELAND -- (WJW) -- The FOX 8 I TEAM has obtained the videotaped interrogation of the man sent to prison after killing 5 people and shooting and wounding a 9-year-old girl.

The video shows what it took to convict James Sparks-Henderson. The killings happened at a home on East 92nd in 2014, and this year, Sparks-Henderson went to prison on 5 life sentences with no chance of parole.