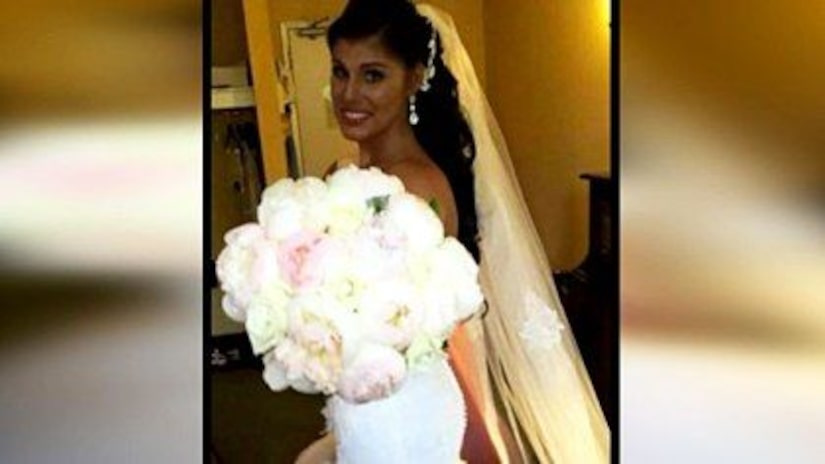 BOSTON -- (WBZ) -- The husband of a Lynn elementary school teacher found strangled and stabbed in the face and neck with a trash bag over her head has pleaded not guilty to murder.

Andrew MacCormack was ordered held without bail at his arraignment Tuesday in Suffolk Superior Court. He was indicted last month in the death of Vanessa MacCormack, who was found dead in September in the couple's Revere home.

Prosecutors say a cocaine dealer told them Andrew MacCormack spent $400 to $500 a week on drugs.

They say MacCormack's wife threatened to consult a divorce lawyer in August. They say MacCormack left the house with their 1-year-old daughter after the killing and went to buy cocaine. The home had been cleaned with bleach.