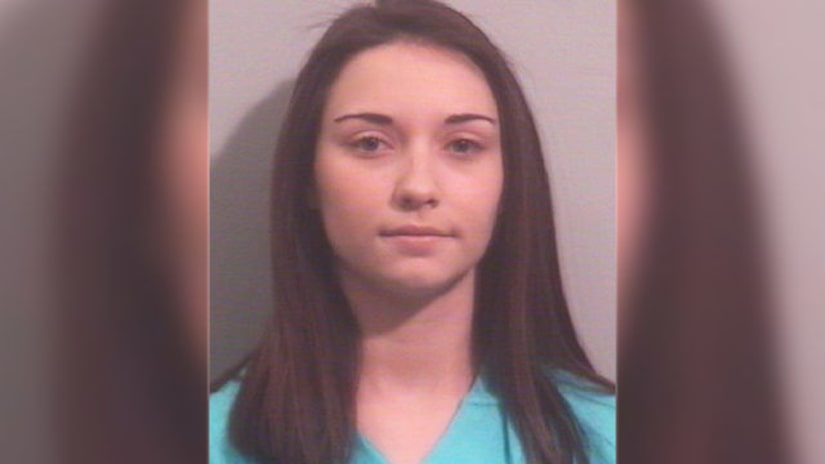 CONCORD, N.C. -- (WSOC) -- A high school teacher has been arrested in Concord, accused of having an inappropriate relationship with a student, according to police.

Concord police were tipped off Monday about the relationship between a 17-year-old student and 23-year-old Katherine Ridenhour, a teacher at Cox Mill High School.

Further investigation corroborated the allegations that Ridenhour was engaged in a consensual relationship with the student, detectives said.

Ridenhour was arrested and charged with two counts of indecent liberties with a student. She will appear in court Thursday morning.