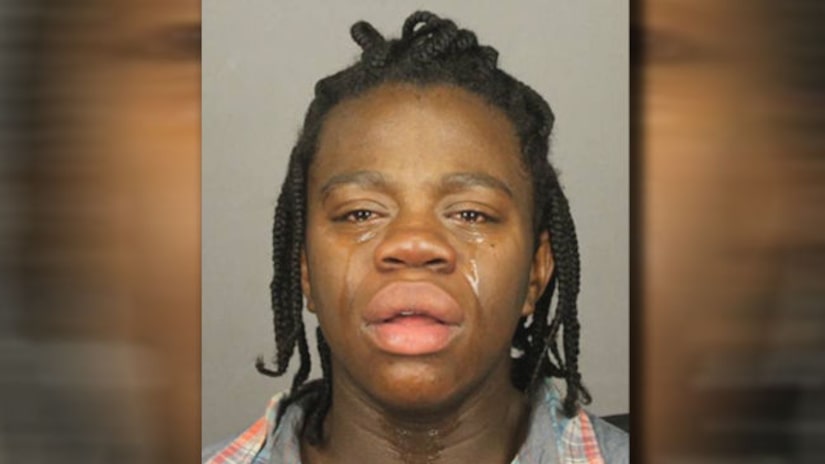 According to police, 25-year-old Markiya Mitchell is facing 2nd degree murder charges after she confessed to drowning her 10-day-old son, Jeremiah Mitchell, in a bathtub at 31 Locust Street.

Police responded to the report of an unresponsive infant on Locust Street on November 13 around 2:30 in the afternoon. Upon arrival, they found Jeremiah unresponsive, and were told he was found in that condition in bathtub of the home. Jeremiah was immediately transported to Rochester General Hospital, where he was pronounced dead a short time later.

Court paperwork states Mitchell filled the tub with eight to ten inches of water, then intentionally left Jeremiah submerged in the tub alone for 1-2 hours.

Mitchell was taken from the scene to the Public Safety Building. Upon being interviewed by investigators from the Rochester Police Department's Special Victim Investigations, she admitted to intentionally drowning Jeremiah in the bathtub with the purpose of ending his life. She also has a 7-year-old child, who is currently being taken care of by a family member.