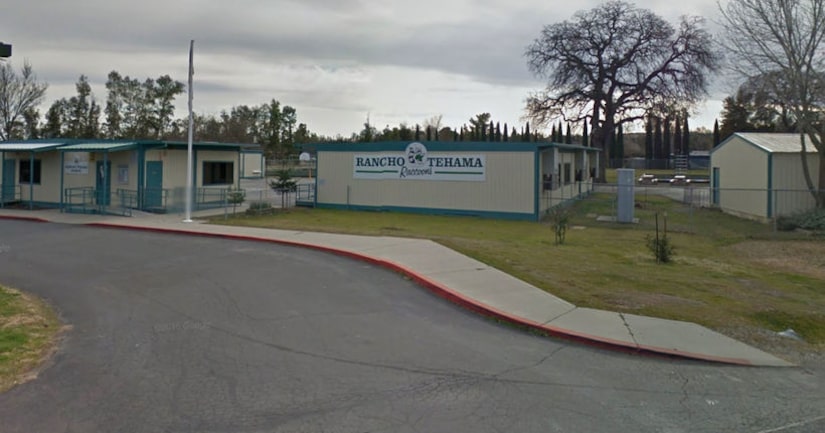 TEHAMA COUNTY, Calif. -- (KTXL) -- At least five people were killed Tuesday in a shooting in the rural Rancho Tehama community near Red Bluff.

Officials say the shooting began as a domestic disturbance and later spanned seven different crime scenes, including an elementary school.

A witness near the scene told KRCR she heard 90-100 shots fired. Another witness claimed to see a white pickup truck drive through the school gate and start shooting.

According to the Tehama County Sheriff's Office, the shooting began at a home and ended up near the school.

Police say students at Rancho Tehama Elementary on Stagecoach Road, located about 20 miles southwest of Red Bluff, are being evacuated to Rancho Tehama Recreation Hall where parents can pick them up.

It was not immediately clear how many people were injured, but authorities said at least two children and one adult were taken to the hospital.

The shooter was killed by local law enforcement. It was unknown if the number of dead included the shooter.