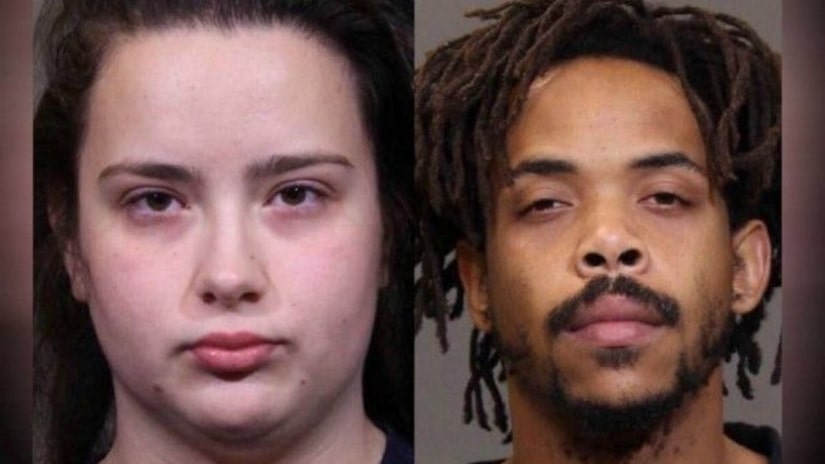 COLUMBUS -- (WKBN) -- A Columbus mother and her boyfriend were arrested last week, accused of 'extreme' abuse of a two-year-old boy.

According to Columbus police, a two-year-old boy was taken to Nationwide Children's Hospital in critical condition Thursday afternoon.

Police determined the child was home with his mother, 19-year-old Carissa Thivener and her boyfriend, 23-year-old Jevonte Tucker. Police said Thivener took some illegal drugs, rendering her unable to care for the child.

“It's one of the worst cases that's come across my desk with a child beaten this severely,” said Hurst.

Hurst said if the grandmother hadn't come home when she did, the child could have died.