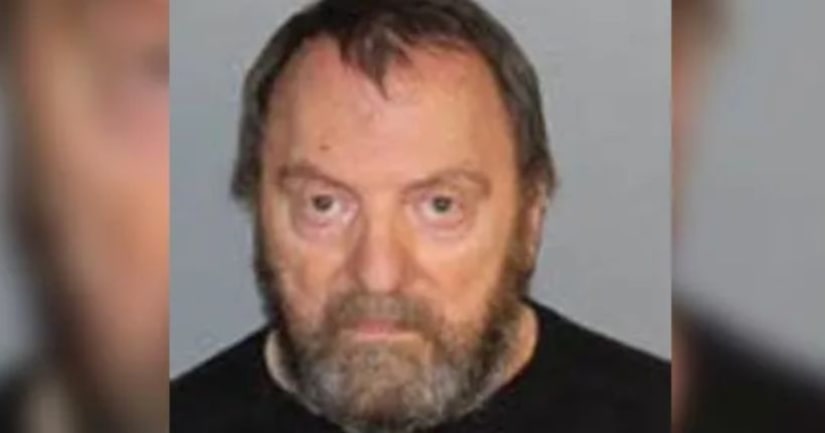 BARTLETT, Tenn. -- (WMC) -- Memphis Police Department arrested a 65-year-old man they said was riding his bicycle in the nude.

The incident happened Sunday afternoon on Wesley Park in Bartlett.

A woman said she was outside when she noticed the man riding a bicycle completely nude.

When officers arrived, they found a man behind a wooden fence where he had returned to put his clothes back on.