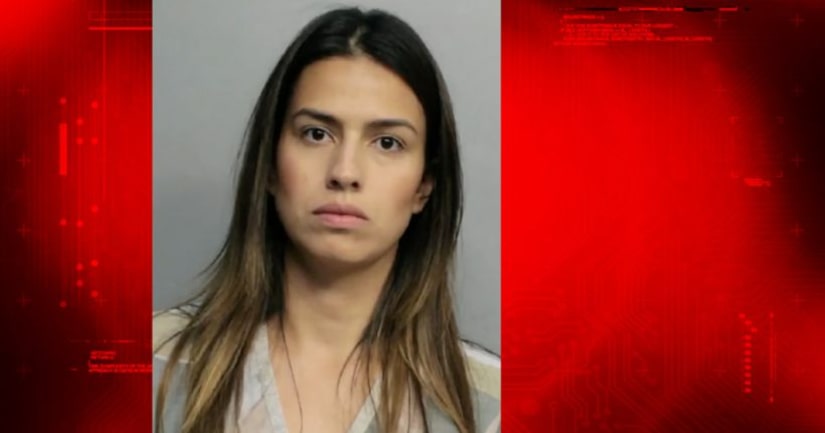 MIAMI-DADE COUNTY, Fla. -- (WKMG) -- When Miriam Rebolledo walked out of Turner Guilford Knight Correctional Center on Thursday night, she told reporters that she was not the "bad mother" she was being made out to be.

Rebolledo is facing a charge of aggravated child abuse after she was accused of placing her 6-year-old son's hand on a hot stove. She did it after a school employee called to say he had been hitting other children at school Wednesday.

"My son is so rebellious that he got to the point to kill an animal. What am I supposed to do? Stay home without doing anything for my son?" Rebolledo said in Spanish.

The 29-year-old mother, who was arrested Thursday, said she was being judged unfairly as a bad mother because people don't know the whole truth. She said she doesn't want her son to grow up to be a convicted felon, or to be the type of man who would grab his wife and punch her.

In court, Miami-Dade County Judge Ariana Fajardo Orshan told Rebolledo what she had done was not proper parenting.

"Maybe in Colombia it's OK to take the child and put their burning hand on a stove, but in the United States, it's not," the judge said.