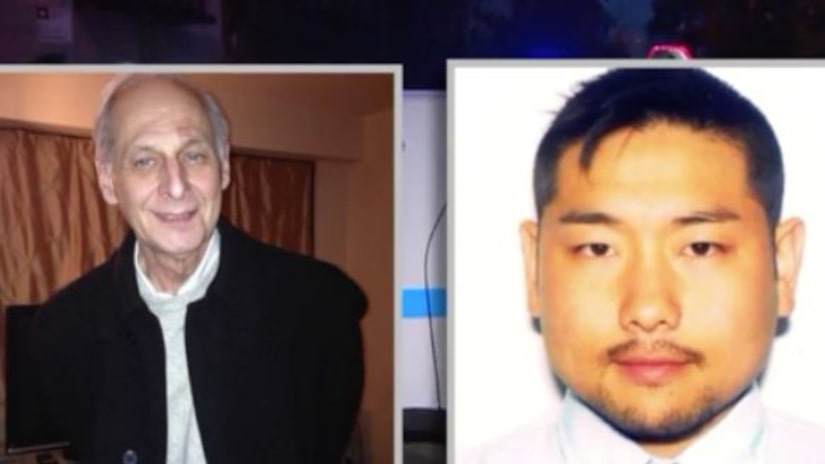 NEW YORK, N.Y. -- (WPIX) -- A 39-year-old man was charged with manslaughter after he allegedly beat an Uber driver, who later crashed, with a hockey stick, police said.

Tolk, a father of two, got up and continued driving downtown before striking the center divider at West Street and Horatio Street. He was taken to the hospital where he was pronounced dead.