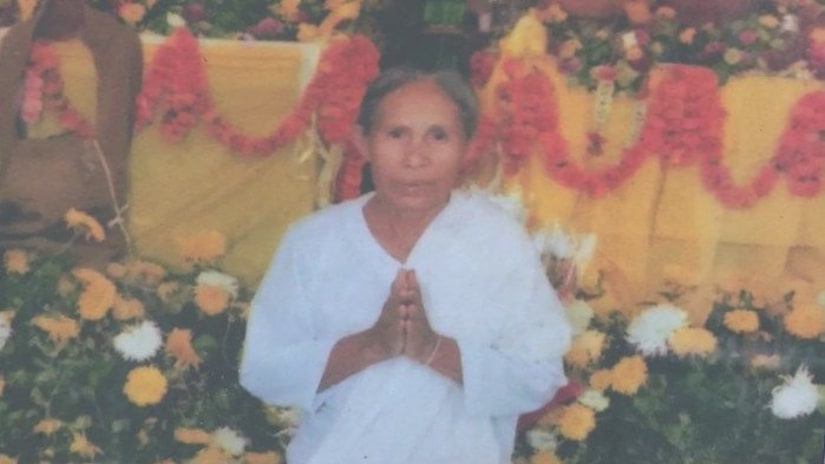 OAHU, Hawaii -- (KFVE) -- It's been nearly three weeks since a 73-year-old Laotian farmer known as "Grandma Sai" was found dead in Kunia with a knife protruding from her head.

There have been no arrests in the case and her loved ones are begging the public to help.

“The detectives came, they saw that there was some trail of blood coming from the kitchen out to where they found her body. So it looked like they kind of chased her, they wanted to kill her," said relative Lane Phongphila.

Phongphila said his uncle found Sai Keomanivong face down in pool of blood the evening of Oct. 20. At first, he thought she fell and hit her head.

Phongphila said her body was found in a farm right off of Kunia Road.

He said the attacker or attackers also stole money that she was planning to send to her six children and her husband back in Laos.

"What soulless person would ever do that to a 73-year-old lady that's so defenseless? Why would you do that?" Phongphila said.

Keomanivong's sister and her close family friends held a funeral for her in Kunia on Wednesday, but they don't have enough money for another one back home.

FULL STORY: After a grandmother's murder, a family asks: 'What kind of soulless person' took her away? - KFVE