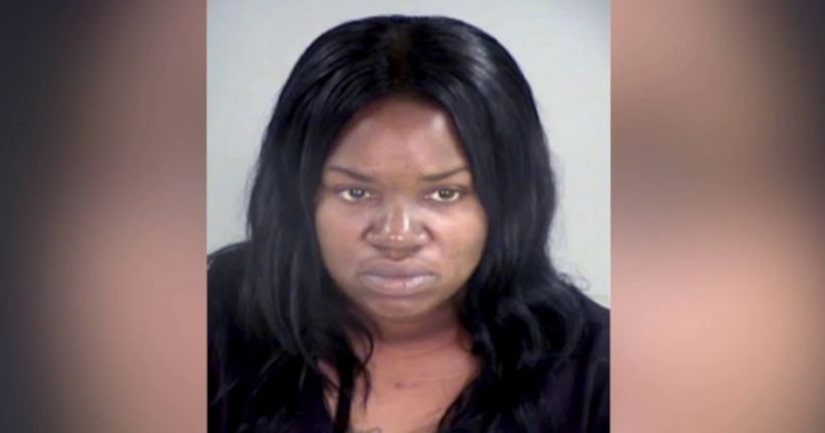 HENRICO COUNTY, Va. -- (WTVR) -- A Henrico judge found a mother guilty in connection with the death of her friend's daughter over Spring Break.

Keia Mona Hewlett, 36, entered an Alford plea to involuntary manslaughter for the death of 14-year-old Dajanae White. She pleaded guilty to five counts of felony child abuse and to driving under the influence.

An Alford Plea means Hewlett understood there was enough evidence to convict her of the crime, however she did not admit guilt.

A felony homicide charge and a drug possession charge were nolle prossed as part of a plea agreement.

Hewlett was intoxicated when the vehicle she was driving ran off Darbytown Road and flipped multiple times at 4 a.m. April 13, according to police.

Dajanae was one of five teenagers, including Hewlett's three children and nephew, inside the car when it crashed.

Hewlett was drinking vodka and partying at her sister's house on Jennie Scher Road prior to the crash, a prosecutor said in Henrico Circuit Court Thursday morning. He described the house as a "chaotic, party atmosphere."

The prosecutor said Hewlett became angry when her daughter wanted to leave and return home.

Hewlett was driving the children to her home in an "aggressive manner," according to the testimony.

Dajanae called her mother, Latarsha White, from the backseat. She heard the crash happen before the phone disconnected.

Dajanae and three children were unrestrained and ejected in the single-vehicle crash.