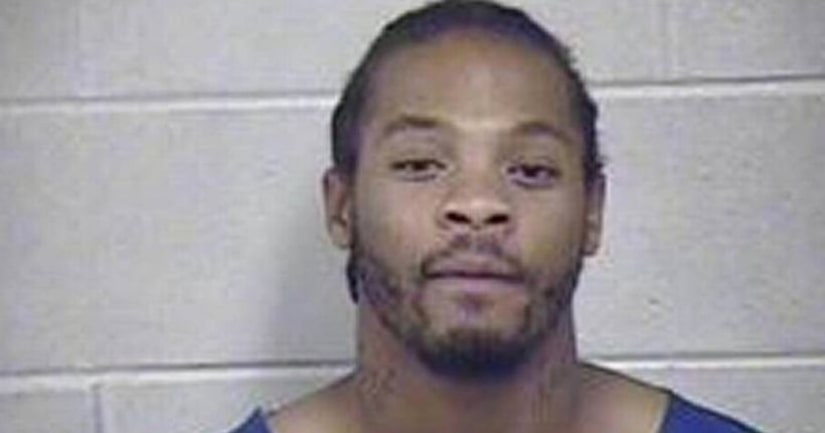 KANSAS CITY, Mo. -- (WVAH) -- A police interrogation of a Kansas City man charged with drug and gun offenses ended prematurely when an investigator was driven from the room by the suspect's excessive flatulence.

A detective reported that when asked for his address, 24-year-old Sean Sykes Jr. "leaned to one side of his chair and released a loud fart before answering."

The Kansas City Star reports that Sykes "continued to be flatulent" and the detective was forced to quickly end the interview.

Sykes appeared in court Monday, charged with being a felon in possession of three firearms and possession with intent to sell cocaine. The charges stem from police traffic stops this month and in September in Kansas City, Missouri.