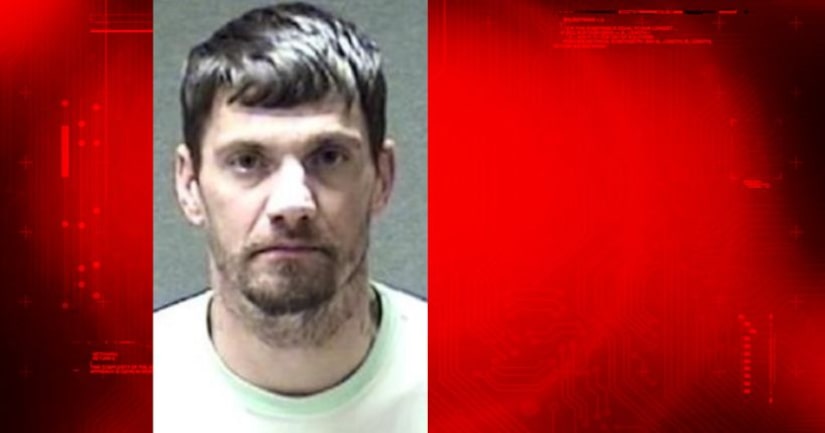 MUNCIE, Ind. -- (WXIN) -- A man was arrested in Muncie after allegedly beating a woman and her grandmother.

Police were called to a home in the 2700 block of South Hackley Street just after 3:30 a.m. Friday on a report of a domestic disturbance.

The mother of the suspect's child said Randall Lennis was intoxicated when he arrived at the home via taxi. He was banging on the door and when she opened it, she was punched in the face and fell backwards.

The woman's 76-year-old grandmother came out of her bedroom and told him to leave. She says Lennis then grabbed a lamp and hit the grandmother in the face with it. She fell to the ground and Lennis allegedly hit her again, causing her to go unconscious.

When the officer arrived, he witnessed Lennis pull back his fist and punch the granddaughter in the face.

The officer ordered Lennis to stop and walk towards him with his hands on his head. Lennis complied and was taken into custody.

The grandmother was transported to Ball Memorial Hospital, where doctors said she was suffering from a brain bleed. They said she will have permanent disfigurement and nearly died from her injuries, which were particularly life-threatening at first because she takes blood-thinning medication.

The taxi driver who brought Lewis to the home later told police he witnessed holding a pair of scissors to the granddaughter's throat. He said Lennis didn't pay his taxi fare. A dispatcher for the cab company was on a two-way radio and heard Lennis tell the victim he was going to kill her and slit her throat.