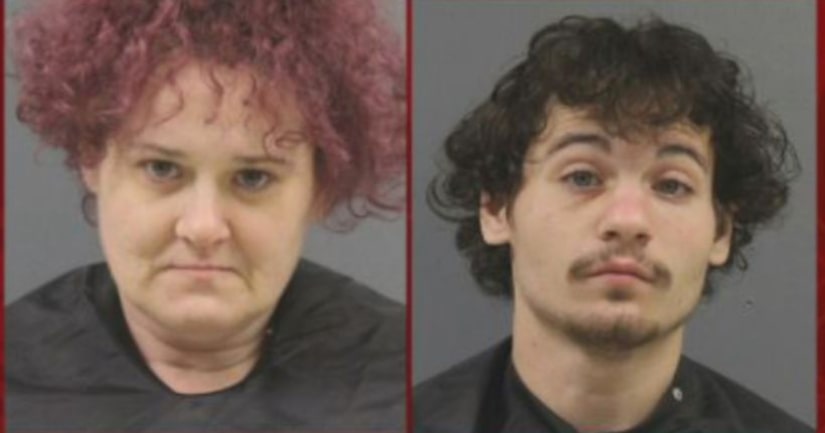 CHEROKEE Co., S.C. -- (KRON) -- Deputies have charged a woman and her teenage son with murdering a man found dismembered under his South Carolina home.

The coroner's office identified the victim as identified as Gary James Stone, 51, of Harris Trail.

"His body was discovered dismembered in several containers under the residence. I have scheduled an autopsy for this morning to assist in determining the cause of death and to make positive identification,” Cherokee County Coroner Dennis Fowler said in a news release.

A family member tells 7News they had not heard from Stone since Nov. 2. She said they didn't initially suspect foul play, but became concerned and notified authorities after receiving a call from one of Stone's neighbors who noticed blood on Stone's door.

Deputies visited the home after getting a request for a welfare check last Friday, Sheriff Mueller said.

He said Wilkins claimed Stone left after they got into an argument.

An officer returned Wednesday, but found nothing unusual at the home, Mueller said.