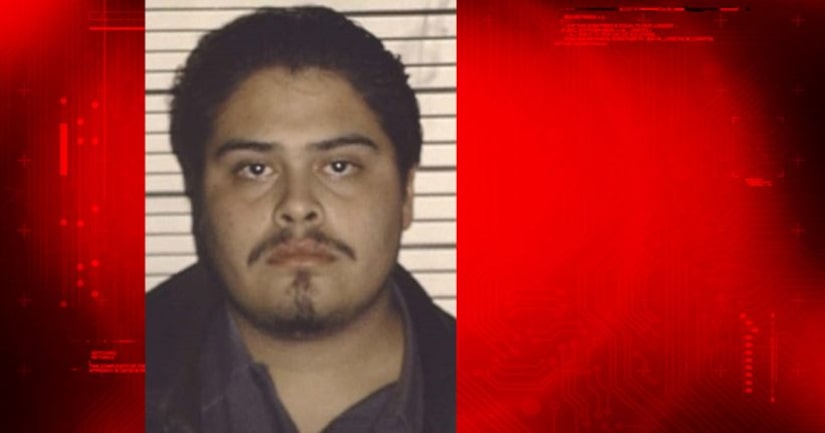 SAN ANTONIO -- (KABB) -- A man is now behind bars and is accused of sexually assaulting a minor for 10 years.

Police arrested Javier Benavides Jr., who will be turn 37 this month, after the victim's mother reported the alleged abuse to police. According to an arrest affidavit, the mother found sexually explicit messages on 17-year-old's cell phone.

The teen says the abuse started when she was just 7 years old.