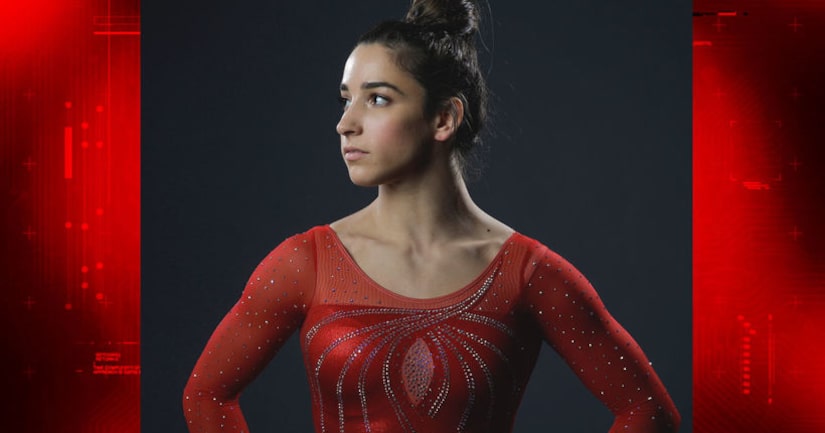 Raisman, now 23, says she was first treated by Nassar when she was 15.

She told 60 Minutes that after the Rio Olympics she spoke to FBI investigators about Nassar, who worked with the U.S. women's national gymnastics teams for more than 20 years.

Nassar is now in jail.

He pleaded guilty to child pornography charges but not guilty to charges of sexual assault. More than 130 women, many of them former athletes, have filed civil lawsuits alleging that Nassar sexually abused them under the guise of treating them for hip, back, and other athletic injuries.