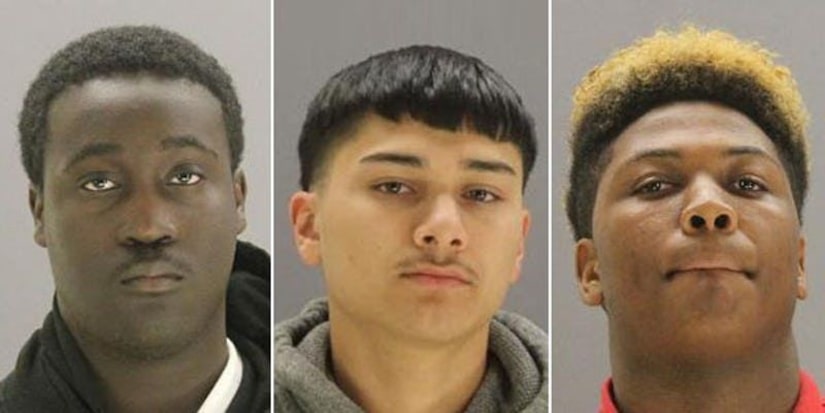 CEDAR HILL, Texas -- (KFOR) -- Three teens have been charged with aggravated sexual assault after they were accused of raping a mentally disabled classmate in a restroom at their school.

Charged in the October assault are 19-year-old Sylvanus Lanier and Marco Garcia and Elijah Willis, both of whom are 17. The Dallas Morning News reports police allege the teens alternated as lookouts outside a Cedar Hill High School restroom Oct. 19 while each sexually assaulted the 16-year-old girl, who reported the assault four days later. The suspects were arrested last week.

Lanier and Willis remain in Dallas County jail, while Garcia is free on $100,000 bond.