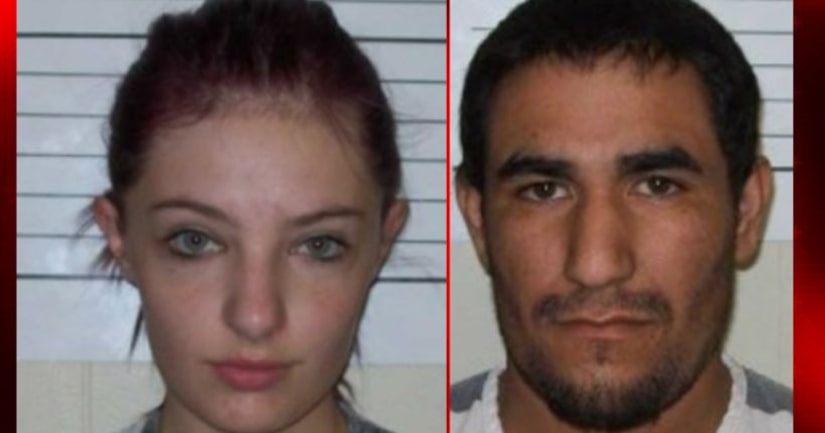 ALTA VISTA, Iowa -- (WITI) -- The Iowa parents of a 4-month-old baby whose maggot-infested body was found in a swing in his family's home have pleaded not guilty to murder charges.

The Courier reported Thursday that 28-year-old Zachary Paul Koehn and 20-year-old Cheyanne Renae Harris, both of Alta Vista, filed written entered a plea of not guilty earlier this week.

Each faces charges of child endangerment and first-degree murder in the death of their son, Sterling Koehn.

Authorities say deputies and medics called to the couple's apartment on Aug. 30 found Sterling dead in the swing. A medical examiner found maggots in his clothing and skin that indicated he hadn't had a diaper change, bath or been removed from the seat in over a week.