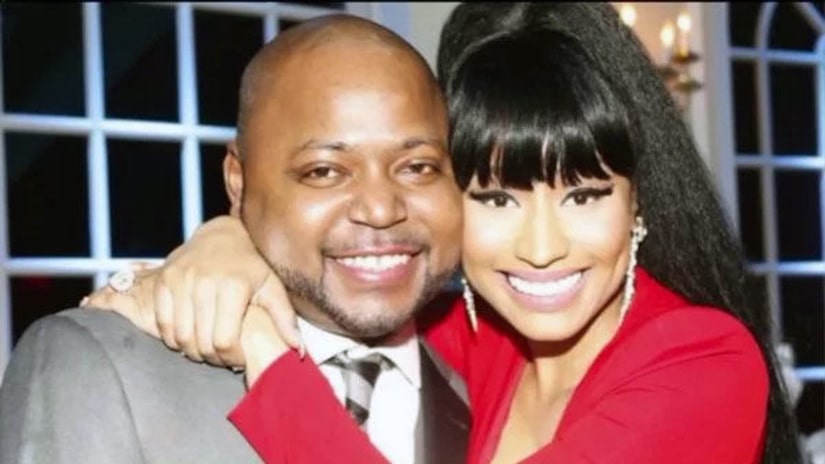 MINEOLA, N.Y. -- (WPIX/AP) -- The brother of rapper Nicki Minaj has been convicted of predatory sexual assault after being charged with repeatedly raping an 11-year-old girl at his Long Island home.

Jurors delivered their verdict Thursday in Jelani Maraj's trial. The charges carry the potential for 25 years to life in prison. Maraj is 38.

His lawyer says he will appeal.

The girl is now 14. She testified she was repeatedly assaulted over eight months in 2015 at Maraj's home in Baldwin. 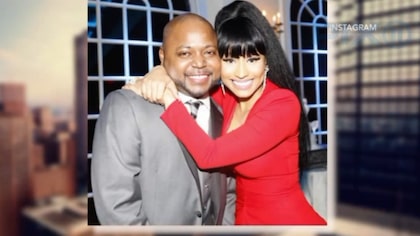