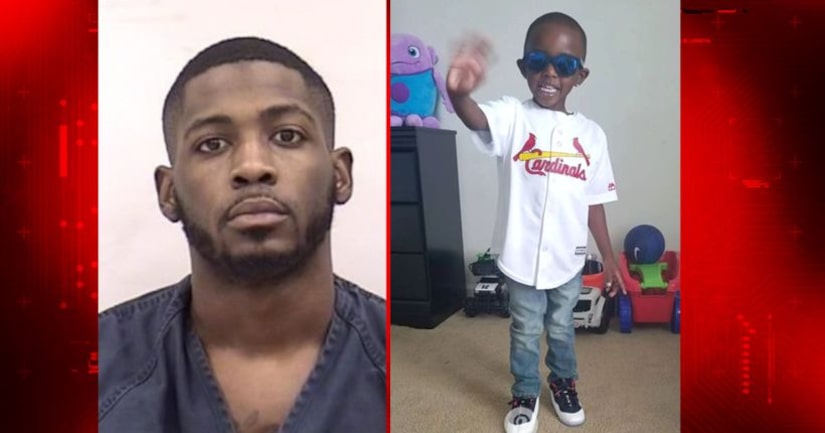 In December 2016, officers and medics were called to the Windtree Apartments for the possible drowning of a child. Glynn was rushed to the hospital, but pronounced dead on arrival.

Prosecutors say the child was beaten then placed in the tub in an effort to cover up the cause of death. The father was arrested a short time after the discovery of the child's body.