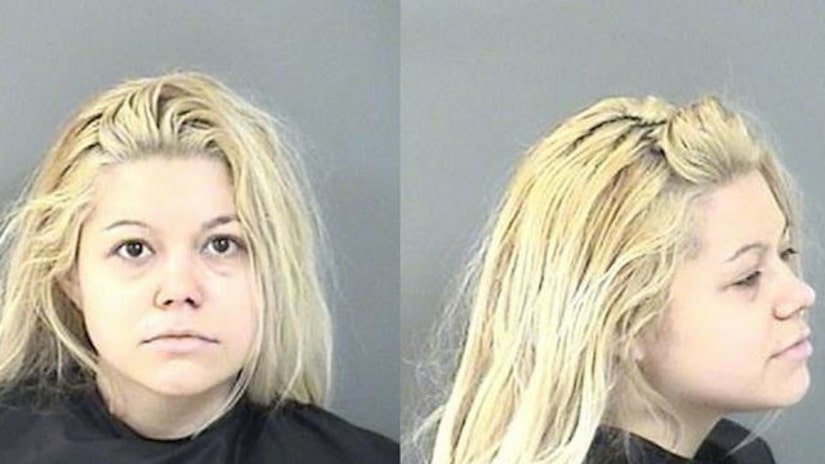 VERO BEACH, Fla. -- (WPTV) -- Authorities say a Treasure Coast woman tried to sneak more than $1,800 worth of electronics through a Walmart's self-checkout by switching the items' price tags with those from clearance items.

An arrest report says a loss-prevention officer at the Vero Beach Walmart told a deputy he saw West and another woman select a computer, video game controllers and other merchandise from the electronics department.

The report says West, whose occupation is a waitress, covered the bar codes with stickers removed from less expensive items that rang up to just $3.70.