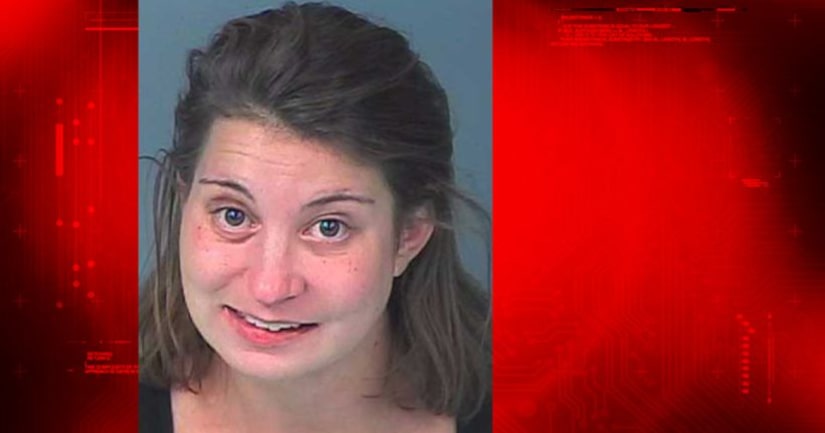 SPRING HILL, Fla. -- (WPTV) -- A Florida mother was arrested on Wednesday after deputies say she left her 3-year-old son home alone while she went out drinking.

Hernando County deputies responded a home in Spring Hill after receiving a tip that a child was at the home without supervision. Deputies attempted to contact the 3-year-old boy around 2 a.m. on Wednesday.

When deputies arrived they saw Kristen Broker, 27, being dropped off at the home. The deputy asked Broker if she knew the child. Broker told the deputy that he was her son. The deputy then asked if she knew whether or not the child was in the home alone.

Deputies found the young boy awake inside the home. He was in a queen sized bed with no guardrails, according to HCSO.

"[The boy] appeared to be scared as to where his mother was," HCSO wrote in a press release.

Deputies say that the only other adult who lives at the home was Broker's boyfriend, who was at work.

Broker said she had consumed some rum and cokes and some beers, according to HCSO. Deputies say that she claimed she was only gone for "30 minutes," and that her son was asleep when she left.

The child was clearly awake when deputies arrived at the home.